This Is the ‘Fastest Growing Trend’ in the Housing Industry, and Investors Are Rushing In

Demand for single-family rental homes is surging, and homebuilders are now stepping in, redesigning and reimagining the sector — and becoming landlords themselves.

While builders have always sold some of their new homes to investors as rentals, the strong demand has some moving into the space exclusively.

AHV Communities, partnering with Bristol Group, is putting up 250 new detached homes in fast-growing San Antonio. Pradera is a gated community with three- and four-bedroom homes, renting from about $1,800 to $2,300 per month. The community includes luxury amenities, like a pool, fitness center, community kitchen and party space, as well as a dog park and dog-washing station.

“We basically took an apartment and went horizontal instead of vertical,” AHV founder and CEO Mark Wolf said. “About 93% of the apartment stock consists of studios, one and two bedrooms, very few three bedrooms. We saw a growing need coming out of the downturn, to provide three- and four-bedroom homes to the renter society.”

Wolf, who has experience in the multifamily apartment market, saw a need for more single-family homes after the housing crash, and he says that demand has not fallen off. While the homeownership rate has risen from its historic low in 2016, it is now starting to slip again.

“We think there’s a major shift in the demographics. Empty nesters are done taking care of their homes. They want to downsize, they want portability, mobility in the lease. The millennial household formation, they’re not really dialed into taking care of a home, they want to go out and do the same thing that the boomers are doing, which is enjoy life, not work hard for their house,” said Wolf.

Last year, about 43,000 single-family homes were built for rent, the largest number in nearly 40 years according to National Association of Home Builders analysis of U.S. Census data. The built-for-rent share of housing starts is also rising, nearly double its recent historical average (from 1992-2012).

MillennialsTaylor Walters and Paree Dilkes want to get out of their rental apartment and into a larger single-family home.

“So we’ve been looking online for months now, whether to buy or whether to rent, and this is definitely up our alley,” Walters said as the two toured the amenities at Pradera. They are not married and have no children, but they do have a big dog.

“That’s really the biggest thing. It’s very inconvenient to have to take him out every time he needs to go. Having a yard would be awesome, just let him out, and also a little bit more space. We have a pretty good-sized apartment right now, but just kind of the feeling of being in a house,” said Dilkes.

Renting used to come with a social stigma, since homeownership was touted as the American Dream. The average annual household income of tenants in Pradera, however, is over $100,000, meaning many of them can afford to buy a home but simply choose not to.

Walters and Dilkes considered buying, but didn’t like the way the math worked out.

“I’ve done research, read different articles on millennials buying houses, and I think the biggest thing is the hidden costs that we might incur,” said Walters. 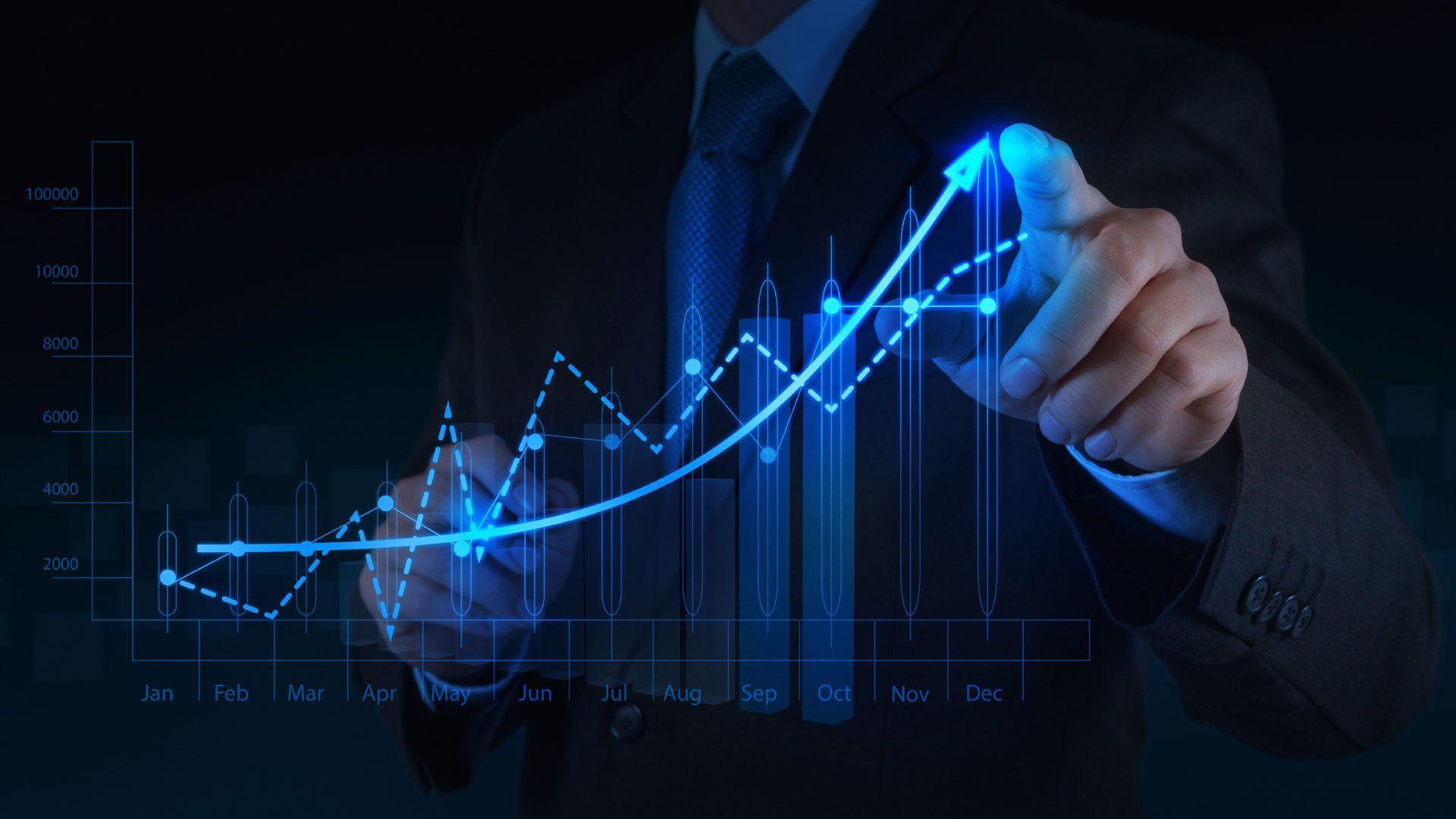 Stephanie Dixon and her husband recently sold their San Antonio home and moved into the rental community. Their children are in college or graduated, and they wanted an easier lifestyle.

“If the water heater breaks, you know, I don’t have to replace it. I just call them. I mean, even the air filters, they came and changed my air filters yesterday. I don’t have to worry about all that, that’s extra expense,” said Dixon.

Builders are struggling right now to put up the entry-level homes that are most in demand. The high costs of land, labor, materials and regulation make low-priced homes more difficult to profit from. That partly explains the shift toward rental properties and communities.

“Our business is booming right now with build-to-rent feasibility work,” said John Burns, founder and CEO of John Burns Real Estate Consulting. “We are discussing new projects with clients almost daily. The market has become so hot that we are already having conversations about when we will conclude the market is overbuilt.”

Burns says equity money is flowing in fast, and learning quickly that they need to partner with an experienced builder. That is why homebuilders Lennar and Toll Brothers have recently started building homes specifically to sell to investors as rentals.

“Most publicly traded builders are talking about building it for others rather than taking the risk themselves, while private builders are looking at taking more risk,” Burns said.

Wolf sees the build-for-rent market as less risky, especially in the short term.

“We believe in the long-term cash flow game. So if you hold these properties for 10-plus years, or even seven-plus years, the residual cash flow is worth more than the sale one time,” said Wolf.

AHV is building another rent-only community, in New Braunfels, Texas, in partnership with American Homes 4 Rent, a single-family rental REIT. The single-family REIT space grew out of the foreclosure crisis and has now consolidated to a few big players. They own several thousand homes, but they are spread out across communities, so management is more complicated and more expensive.

“They see the, I think, the benefit and the beauty of this model to complement what they already have,” said Wolf.