An SFIA case study provides details on how an 8-person crew erected CFS walls and flooring systems in an eight-story apartment building in only 14 weeks.

“We had a small screw that could focus,” says Pat Hainault, Matsen Ford’s head engineer and project manager. “The work was quick and efficient.”

Pete Braun, President of Wall-tech Companies, DeForest, Wisconsin, says that panelization of the CFS framing saved the developer weeks over post-tensioned concrete construction. Metreau Apartments was enclosed within 20 weeks.Located on the Fox River in Green Bay, Wisconsin, Metreau Apartments is a luxury, 107-unit complex located at East Walnut and North Washington streets. It opened in the fall of 2016.

“We were able to physically set more linear footage of walls by panelizing than stick building them,” Braun says.

“We think of cold-formed steel as ‘wood on steroids,’” says Braun. “I’m not the first to say that, but it sure was amazing to watch this structure appear to just grow out of the ground.”

As an extra step, Wall-tech’s Wall-panel Prefab division, welded the nearly 1,800 individual CFS-framed wall and floor panels together instead of using screws. This gave the panels extra stiffness,  which enabled them to be set more precisely in place. Fabricating the sheathed wall panels took only about 5½ hours per 150 lineal feet.

“You don’t see many cold-formed steel erectors who also fabricate flooring panels,” Braun says. “But we’re set up for it. We were able to handle the process  smoothly at Metreau.”

In all, the eight-man crew installed 11,508 lineal feet of wall panels and 97,236 square feet of floor systems. By panelizing the entire job and providing an earlier delivery of the building, Braun estimates Metreau’s developer, Dermond Property Investments, Inc., Milwaukee, saved $250,000 in construction and in carrying costs.

Unique elements give Metreau Apartments special character.terraces on the eighth-floor, penthouse level,” Hainault says. “Since the terraces step back from the building, we had to support the upper story on built-up CFS transfer joists and posts buried in the load-bearing walls.”

Another feature includes built-in fall arrest anchors in the the roof trusses and terrace floor joists. The anchors can support a maintenance crew and its scaffolding.

Lateral bracing was achieved by integrating CFS shear wall bracing with pre-cast concrete shear walls at the elevator and stair shafts. The integration enabled the building to achieve bracing at less cost.

And finally, the wall panel frames were pre-compressed, which is recommended on all wall panel projects. Pre-compression enabled tight seating of the framing. Bearing walls could be installed precisely and accurately without fear that the CFS framing would compress and damage the finishes. 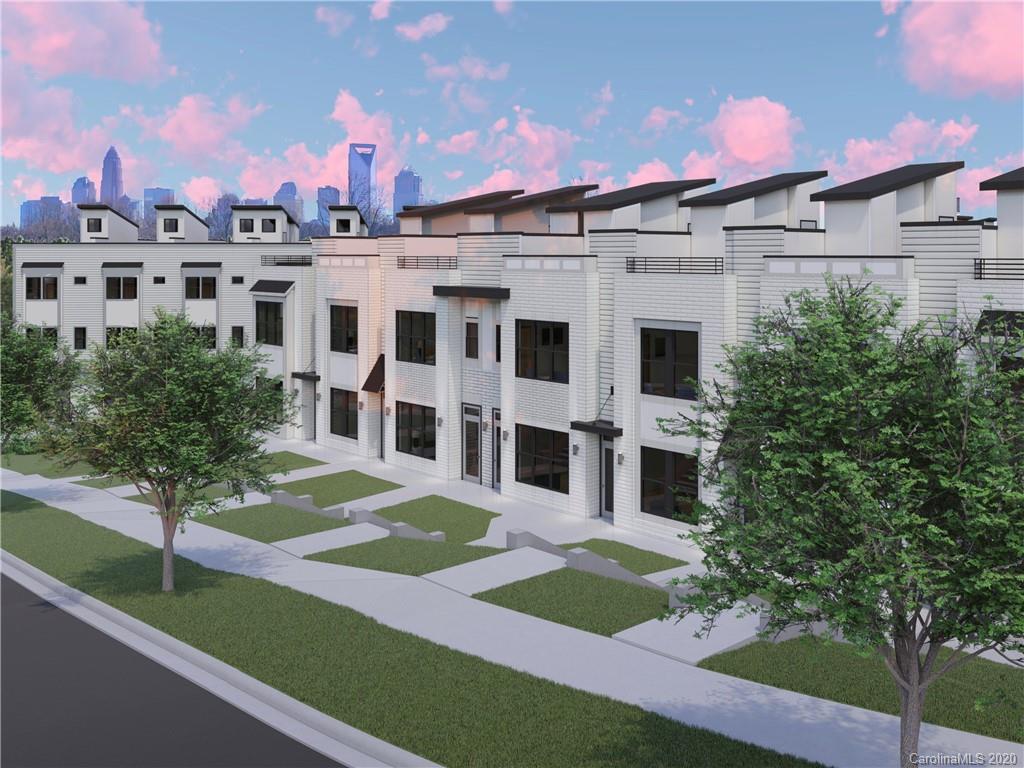 Wall-tech used Building Information Modeling on the project. BIM enabled the firm to collaborate effectively with the MEP trades by spotting potential conflicts between the wall and flooring panels and the mechanical systems.

“We caught all conflicts before we got too far along,” Braun says. BIM helped Wall-panel to be “lean on the materials,” he says. Nothing had to be rebuilt in the field.

In the end, the CFS framing of the Metreau Apartments is a fine example of how to save money on construction materials and labor, improve quality and lower job site waste.